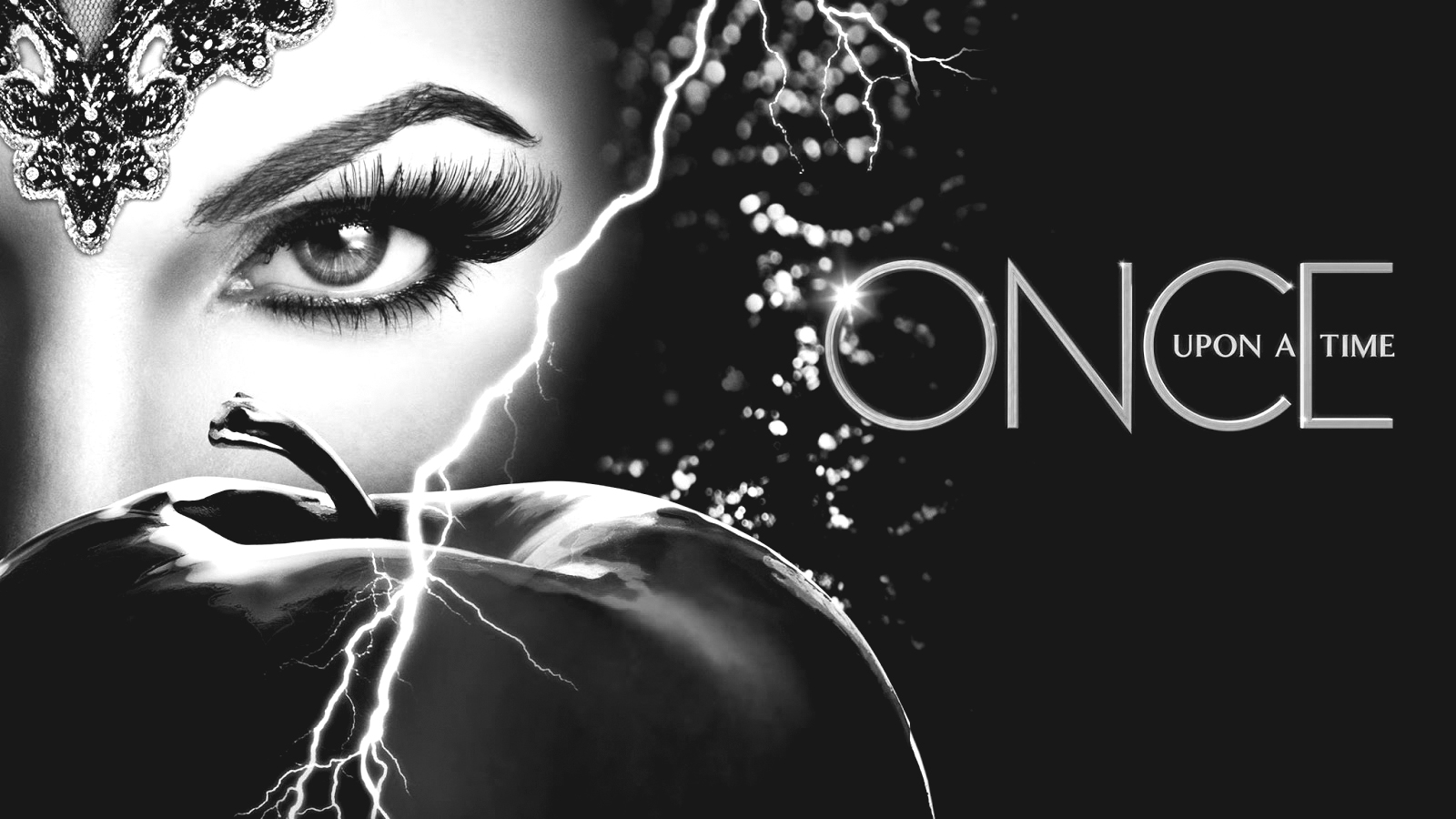 Whenever I tell someone that my students at LaGuardia Community College write fanfiction for their first assignment in Composition 2, I either get major skepticism or major excitement. Never ambivalence. There’s something about fanfiction that evokes either end of the emotional spectrum but nothing in between.

For the uninitiated, fanfiction is when fans write stories that use characters and worlds originally published by other authors. They can be short one-offs or novels or even independent series in themselves. For example: if you didn’t like the ending of Marvel’s Infinity War, you can write your own and call it fanfiction. Did you think that Regina and Emma from ABC’s Once Upon a Time belong together, and it was only heteronormative television that kept them apart? Literally everyone agrees with you and would love to read your version in which the Savior and the Evil Queen do, in fact, live happily ever after with their son.

Fanfiction can be a form of looking deeper into canons, providing details and highlighting nuances. At its finest, fanfiction can be a form of protest, an intricate close reading that challenges out-of-character writing, racist writing, cissexist writing — writing that erases queer realities and destroys queer characters for the development of cishet characters; writing that murders characters of color for the development of white characters. When we write the stories so that the lesbians live, get the girl, and actually get their traumas addressed and cared for (not calling out the CW’s Supergirl, but I’m calling out the CW’s Supergirl), when we rewrite season 3 of CW’s The Flash so it’s not torture porn in which a powerful Black woman is reduced to a helpless side character whom we watch die over, and over, and over again — when we rewrite these things, we are protesting them.

We are protesting, and we are analyzing. Good fanfiction provides closer close readings than anything I’ve ever read in even the best research papers or academic essays. The form demands it. The form rewards it. The form thrives on it. Without analysis of canon, fanfiction could not exist. Without the need to write ourselves into the canon that we are often denied, fan fiction would not be such a powerful art form.

I’ve long been an advocate of fanfiction as a form of potential community building. It can be a radical reclaiming of who gets to create the narratives we tell of ourselves. Emotions — the grief of straight, cis, white, able-body-minded men writing everyone else’s stories, as well as the sheer joy of recognizing ourselves on the backs of dragons — drive fanfiction. So, too, does a deeply-felt sense of social justice and the thirst to be included that marginalized creators feel in our bones. And if fanfiction is about joy, about community, about justice and representation and improving our writing skills while flexing our inclusivity muscles, why, then, should it not be practiced in our writing classrooms? A labor of love —unpaid, ungraded, too often even unrecognized as “real” writing—fan fiction is a far cry from the stale essays we generally require our students to write, the ones that tell them not to use “I” statements and emphasize number of paragraphs over literary passion and the skills that can be honed through precisely that passion.

So, this past term at LaGuardia, I had my composition students write fanfiction about Nikki Giovanni’s poem “Poem for a Lady Whose Voice I Like.” I have never seen them all take to an assignment with such fervor (and my students have made me comic books before, so that’s saying something) and it was absolutely amazing. Letting them analyze the poem and engage deeply with Giovanni’s text and subtext while being able to craft their own original stories has been an absolute revelation.

Their work was of spectacular quality; their peer reviews were insightful and supportive and helpful; the depth and range of creativity and narrative as well as rhetorical skills they brought to the assignment were out of this world. Beyond that infusion of joy, though, this assignment was by far the best I’ve ever given even by the standards of academic writing, which demands close engagement with texts and original analysis. Because it’s often the assignment, rather than the students themselves, that determines the quality of analysis they will produce. That is not to say that students don’t have agency when writing, of course they do. But we must also take responsibility for poorly-designed assignments that validate only certain kinds of thinking and writing, inadvertently excluding many students from the process, and strive instead to make multiple forms of complex analysis central to the creation process.

To write these fics, the students had to close read the text in ways that simply don’t compute with most traditional research or argumentative essay assignments. Students had to get inside the characters and bring them to life, rather than examine them in the disembodied way we too often promote in teaching essay-writing. They had to examine every word, sink their teeth into the double entendres and imagined facial expressions and vocal tones and surrounding context; they had to leave no proverbial stone unturned in the original text, in order to use it as a base for their own explorations of the two people presented in the poem itself.

The results were spectacular. 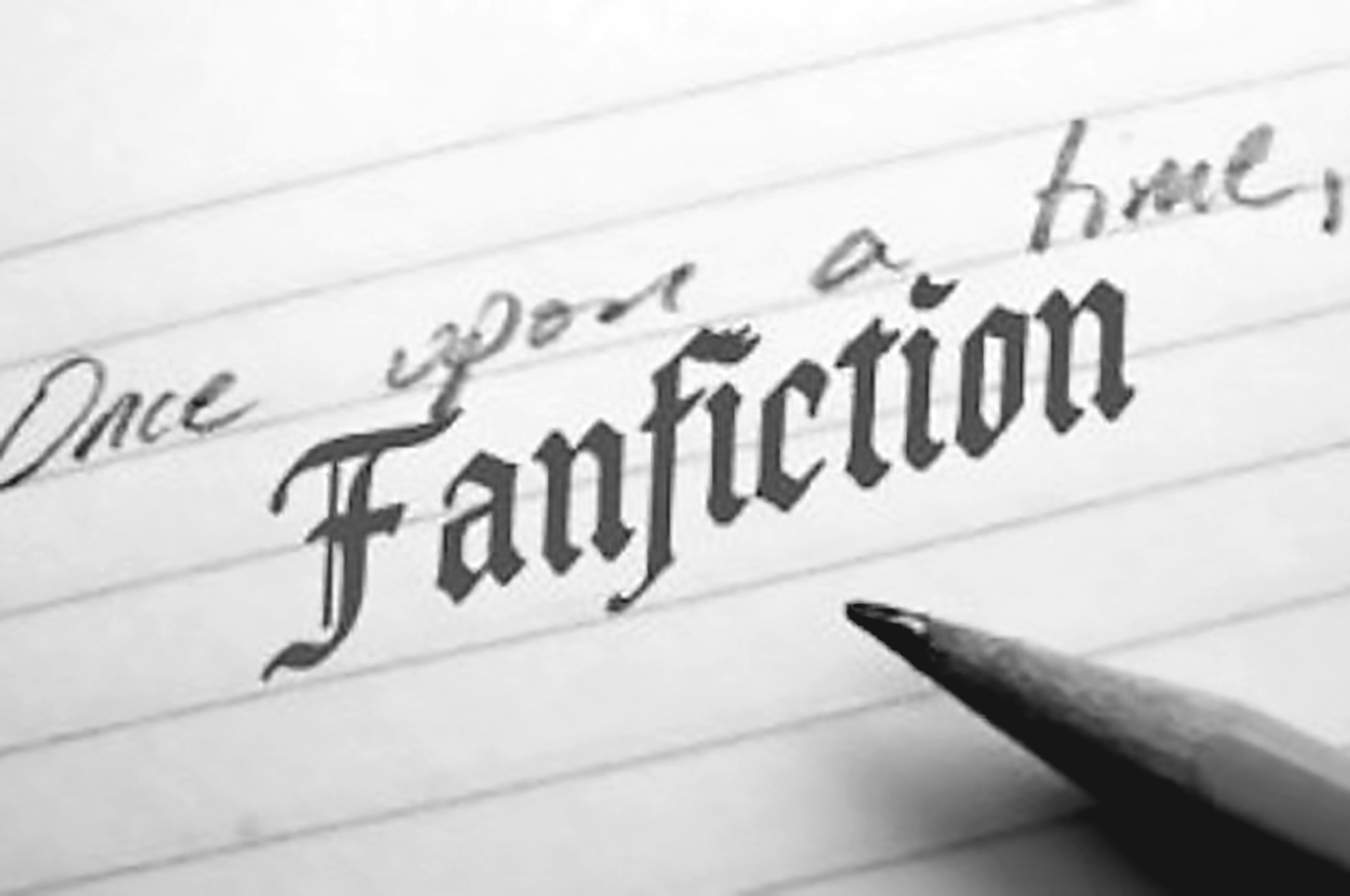 By now, I definitely convinced you of one thing, and hopefully, might have started to sway you about a second thing. The first is that I’m an irredeemable nerd. We know this. It is, one might say, canon. The second— the hopeful thing—is that I’ve opened the possibility to you (if it wasn’t already) that fanfiction can be a profound form of close reading, of protest, of José Esteban Muñoz’s disidentification at work, of teaching quality thinking and writing. But my title promised you something else; something about fan fiction as anti-ableist praxis, as an inclusive pedagogical practice that emphasizes access to students with different language backgrounds, dis/abilities, and learning styles, all while presenting a rigorous intellectual challenge.

So, why am I including this kind of assignment as an example of an anti-ableist, inclusive practice?

Because emotional inclusivity and emotional access to classrooms is, I believe, just as necessary as any other form of access. Yet they are perhaps the ones we talk about least. Are all my students fanfic readers and writers? Nope. Have each and every one of them expressed excitement about the idea that they’re allowed to craft their own tales as a valid way to analyze literature? Have all of them found that their chosen forms of expression — and their chosen forms of learning — are sanctioned and encouraged and rewarded in the classroom? Yep. Yep, they have.

That, to me, is every bit as anti-ableist as it can come, especially when we consider the sheer number of depressed and anxious young people who find fanfic an engaging experience outside of the classroom. Fanfiction is a refuge for people with many kinds of marginalized identities, especially to those of us who also live with depression, anxiety, and other dis/abilities that impact our feelings of self-worth, of energy, or the very ability to get out of bed (which, too, are issues that affect most of us when we’re in school, not just those of us with dis/abilities). Bringing fan fiction into the classroom validates the quiet nerds whose social anxiety keeps them more on the internet than out of it, the depressed kids who need to scroll through fanfiction to keep ourselves calm, comforted, and feeling seen, the queer kids who just want to see ourselves, finally, being happy and safe and real in fiction, and the kids of color who get to explore the intricate lives of characters whose importance is otherwise sidelined, if not entirely absent.

Fanfiction has long been a form in which people whose first language is not English practice their writing skills, and it’s long been a form in which people of all language backgrounds find their first writing community, their first dis/abled community, their first queer community, or some combination thereof. Bringing this form into the classroom as a valid, important kind of writing not only sharpens students’ analytical skills and close reading techniques, it also serves as key emotional and intellectual validation to those students whose skills, interests, and identities are far too often sidelined by canonized academic texts and canonized academic assignment structures.

If you’re scratching your head and wondering how the heck one would even scaffold an assignment like this, that’s understandable! To start, I suggest doing all of the following activities yourself and then having students do the same:

Read some stories about their favorite books, TV shows, comics, and/or movies on fan fiction sites like Archive of Our Own, Wattpad, and/or fanfiction.net; and

Think of something—anything, whether it’s a movie ending, a romance, a piece of character development, a plot point, a missing scene to expand on—in one of your favorite pieces of fictional media that you’d like to change. Draft your own version (or outline of what you would want to see/read) and share with your classmates.

That last one? It sparked an absurd amount of unsolicited discussion, diagramming, laughing, and yelling about how Jack could totally have fit on that plank with Rose at the end of Titanic.  All that passion, and that too during an 8:00am class for which many students were coming right from the night shift! Fanfiction really is magic, for welcoming the full bodies and hearts of our most marginalized students into the classroom.