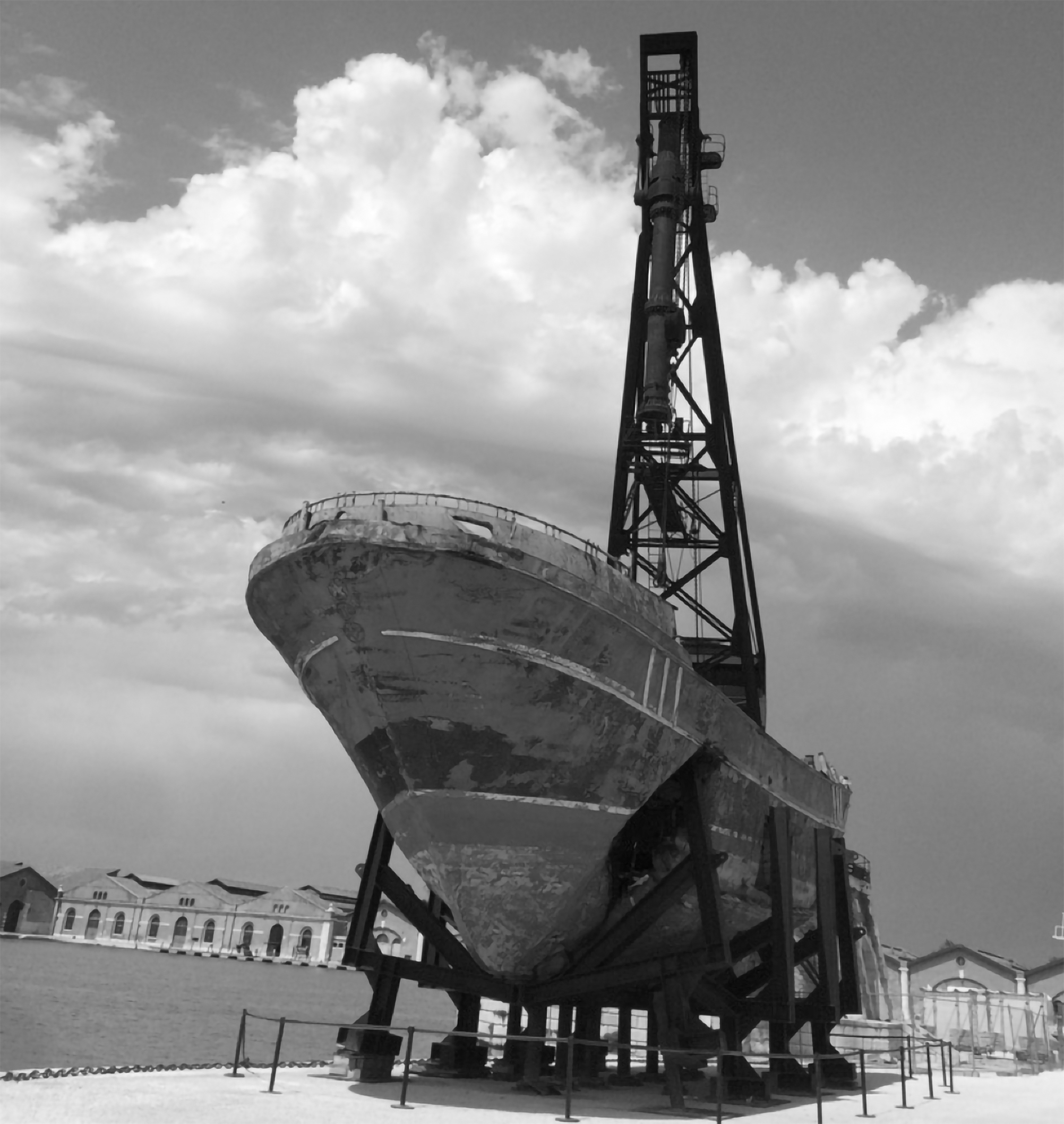 On the night of April 18th, 2015, an anonymous Eritrean fishing boat transporting migrants and asylum-seekers sunk off the Libyan coast. The accident has largely been viewed as one of the deadliest such tragedies to occur during the European Union’s migrant crisis. More than 600 corpses were accounted for…and only 28 survivors made it to safety.

The fishing boat’s doomed voyage debarked from Egypt in early April. It was then in Libya where the boat picked up its swelling load of passengers. In exchange for hefty sums of money, the migrants and asylum-seekers were promised safe passage to Italy. Its crew were a twenty-seven-year-old Tunisian at the command and a twenty-five-year-old Syrian. Little did any of them know that this ill-fated voyage would go down in infamy.

The captain and his assistant crammed passengers on all three levels of the boat, including in the engine room. According to Port Authority’s estimates, there were 5 migrants per square meter. Of that account about 200 were women and roughly 50 were children. Yet despite that alarming figure, the captain kept another portion of the boat free for new and eventual “passengers.”

The average age for the migrants was between 13 and 25, hailing from Nigeria, Algeria, Egypt, Somalia, Senegal, Mali, Zambia, Ghana, and Bangladesh.

On April 18th and 19th the captain sent out a distress signal. Survivors spoke of being locked in the lower hull of the boat, unable to escape to safety. Italian Port Authority asked a nearby Portuguese shipping freight, the King Jacob, to intervene. However, when the 147-meter King Jacob arrived, the scene was catastrophic. According to the Catania Public Prosecutor, the commanders of the Eritrean fishing boat poorly maneuvered the ship in a futile attempt to board the King Jacob. Instead they collided with the Portuguese ship. Then tragically the Eritrean fishing boat capsized with all its passengers aboard attempting to reach the King Jacob.

While the Italian Coast Guard, the Italian and Maltese Navies, and local fishing boats all rallied together in an attempt to save the passengers, they were too late. Among the two dozen survivors were the young captain and his aide.  The two were immediately arrested and charged with multiple manslaughters, negligent shipwreck and kidnapping. In December 2016, they were sentenced for the first two crimes, respectively, to eighteen and five years.

Matteo Renzi, then center-left prime minister of Italy, committed to retrieving the dead in order “to give each of them” a proper burial. The unnamed ship was recovered in 2016 just a year after it sunk. Once taken to the port of Augusta, Sicily, the Navy, and the Red Cross proceeded with identification of the dead, where possible.

The Italian authorities decided to leave the shipwreck in the Sicilian port, unsure of what its final destination should be. Swiss-Icelandic artist Christoph Büchel collaborated with the Sicilian region to turn the ship into an art exhibit entitled “Barca Nostra” (our boat), which is now on display as part of the 58th Biennale of Art at the Venetian Arsenal, entitled “May you live interesting times”.

Büchel for his part has a storied career of creating thought-provoking exhibits and installations. He once transformed a Venetian church into a mosque in order to protest the lack of places of worship for members of the Venetian Muslim community.

Inevitably, “Barca nostra” has been the subject of unceasing controversy. While Interior Minister and extreme far-right League party leader Matteo Salvini aims to close Italian ports to migrant rescue ships, his party criticizes the artist, “He should take the boat to Switzerland.” And they have called his artwork “huge nonsense, that we don’t understand and we don’t want to understand”.

To answer the critics, Biennale President Paolo Baratta responded, “exposing the shipwreck should move consciences.”  He added that is the main task of art, even if the Biennale should go “against the mainstream of the moment.” The Biennale’s curator Ralph Rugoff dismissed these controversies and invoked “art’s capacity to question established ideas and attitudes in this ‘post-truth’ times.”

The ship will be on display until November 24th at the Arsenal of Venice.