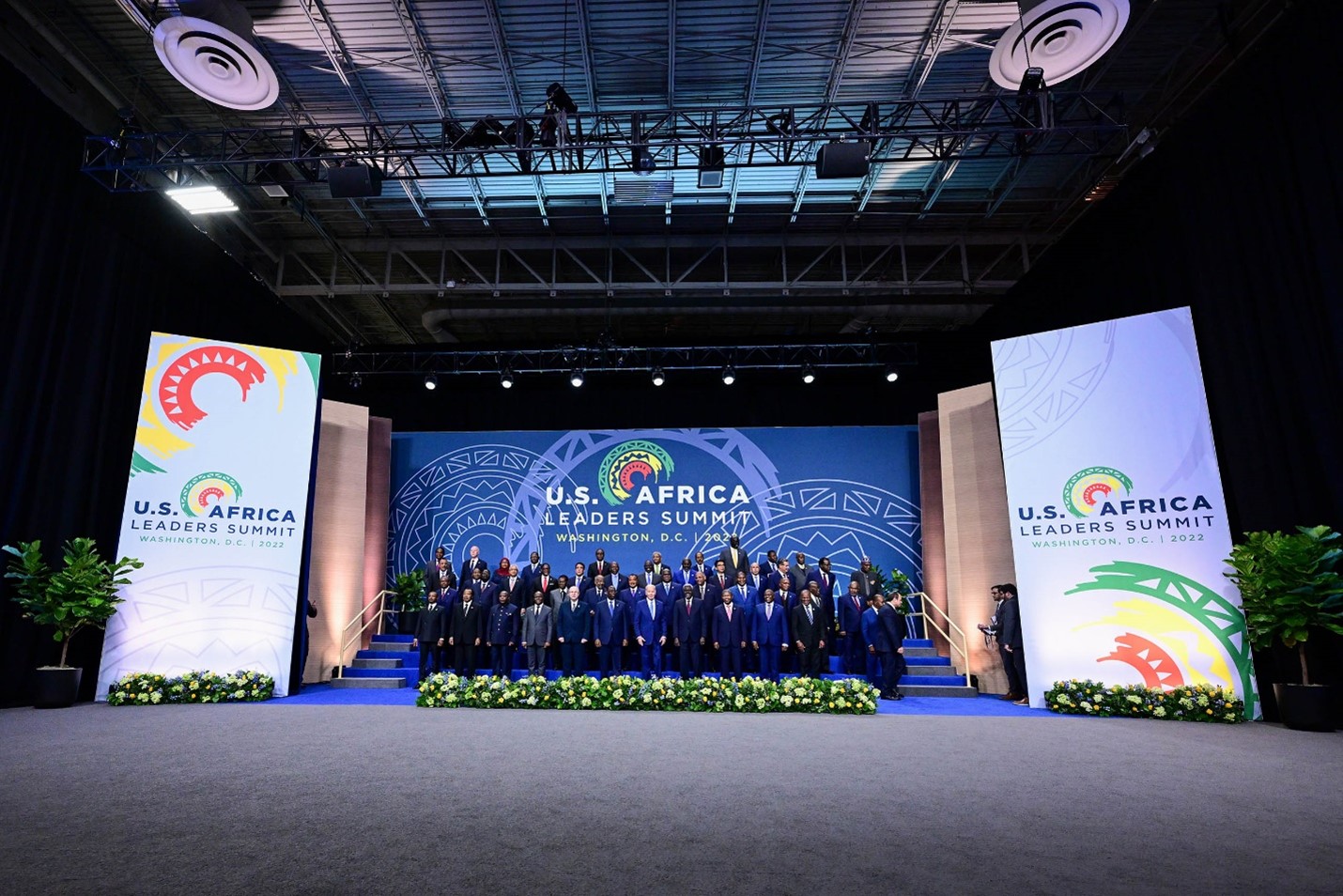 Joe Biden’s invitation to African leaders to visit with him in Washington from December 13th – 15th for the US Africa Leaders’ Summit allowed the US and Africa an opportunity to advance their national interests. For the US, fifty American states coalesce around the foreign policy dictums of the Biden Administration. Biden is the center of foreign policy-making for the US. For Africa, fifty presidents arrive with competing national interests. Unlike the US, defining core continental African themes continues to be elusive. For African states in Washington this week, national interest trumps continental concerns.

For the Biden Administration, the soft power endeavors of the African leaders’ summit allow the US to show its global leadership, build on personal networks between African leaders and Washington, reinforce strategic and economic goals, and push back against the intrusion in the African geopolitical space of nations like China and Russia. It is an initiative from Biden to reenergize the stalled summit whose last sitting was in 2014 under the Obama Administration. It is a summit to advance US interests. From their pronouncements, it is not clear the fifty African leaders invited to the summit have a common agenda other than a photo opportunity with the US president.

The lack of common themes from African heads of state is indicative of the lack of seriousness the summit has had from Washington. It has taken close to eight years for the reconvening of the second US Africa leaders’ Summit under a democratic president. The previous Trump Administration put Africa at the bottom of its foreign policy priorities. Southeast Asia, Russia, Europe, and China took center stage. Trump’s unilateralist foreign policy posture did not help matters as African interests were relegated further to the periphery.

For Africa to be taken seriously, it has to meet the US as an equal partner. African states have agency. Common themes that cut across the national interests of the separate states of the continent need to be identified. For example, recommendations from COP27 on richer nations like the US paying for climate change need to move to center stage. In addition to this, national security issues that holistically look at security as an environmental and governance problem rather than an entirely militaristic one, will reignite alternate avenues for Africa to press its case in Washington. Particularly in the areas of human rights and democratization that are central to US foreign policy. For too long, national security on the continent has been seen as a militaristic concern and not an environmental and governance problem. African leaders have used Washington as a convenient conduit to provide for the military hardware that eventually ends up being used as a tool for the repression of anti-government figures on the African continent.

Lastly, African leaders need to push for supply chain due diligence to fight the illegal exploitation of natural resources in the Great Lakes Region. Washington can support such initiatives by sanctioning unscrupulous businesspeople that profiteer from conflict minerals in countries like the DRC. These profiteers have continued to fuel armed conflict by receiving DRC gold without questioning its origin. 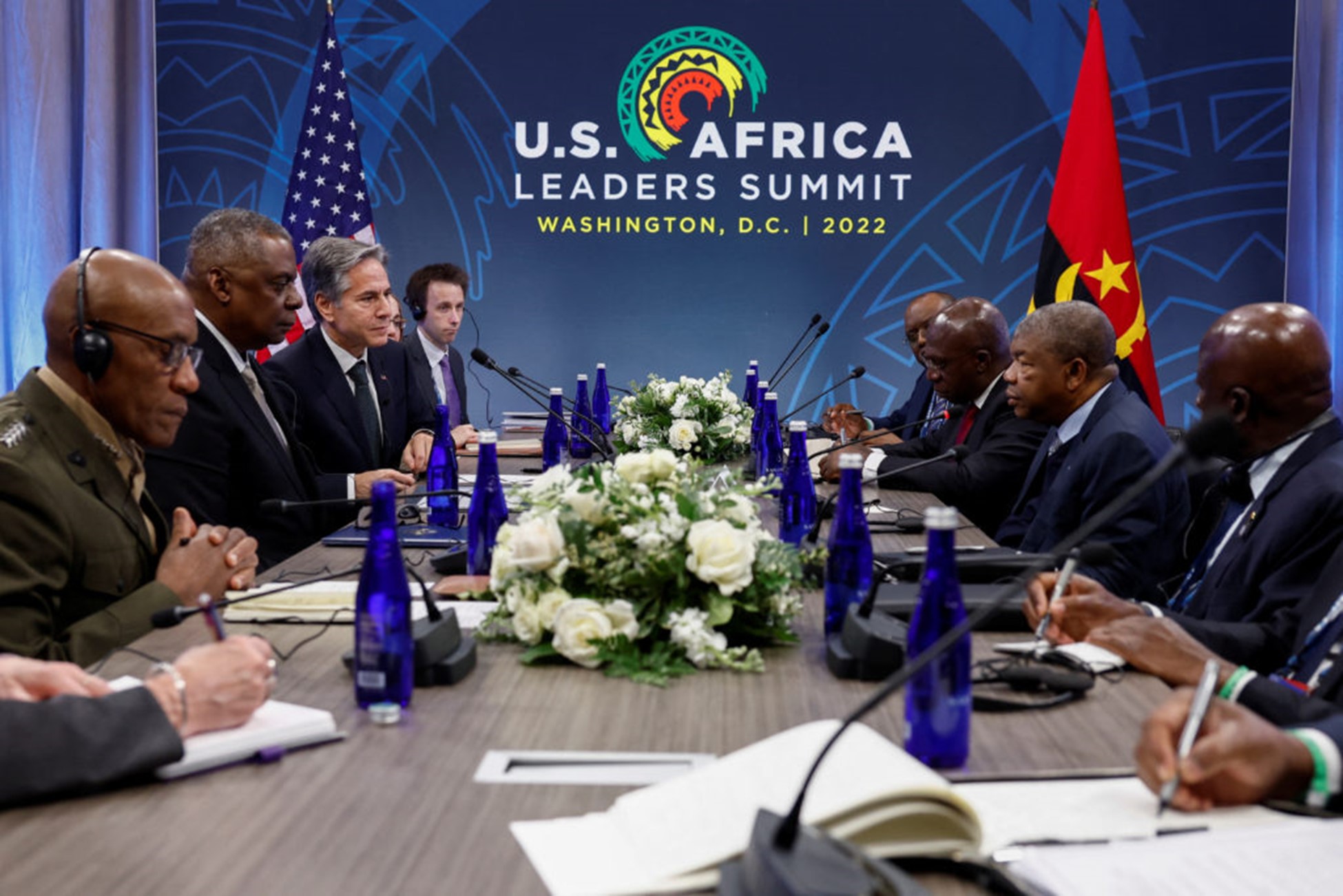 *David Monda is a doctoral candidate in the Political Science department at the Graduate Center. dmonda@gradcenter.cuny.edu @dmonda1. www.davidmonda.com