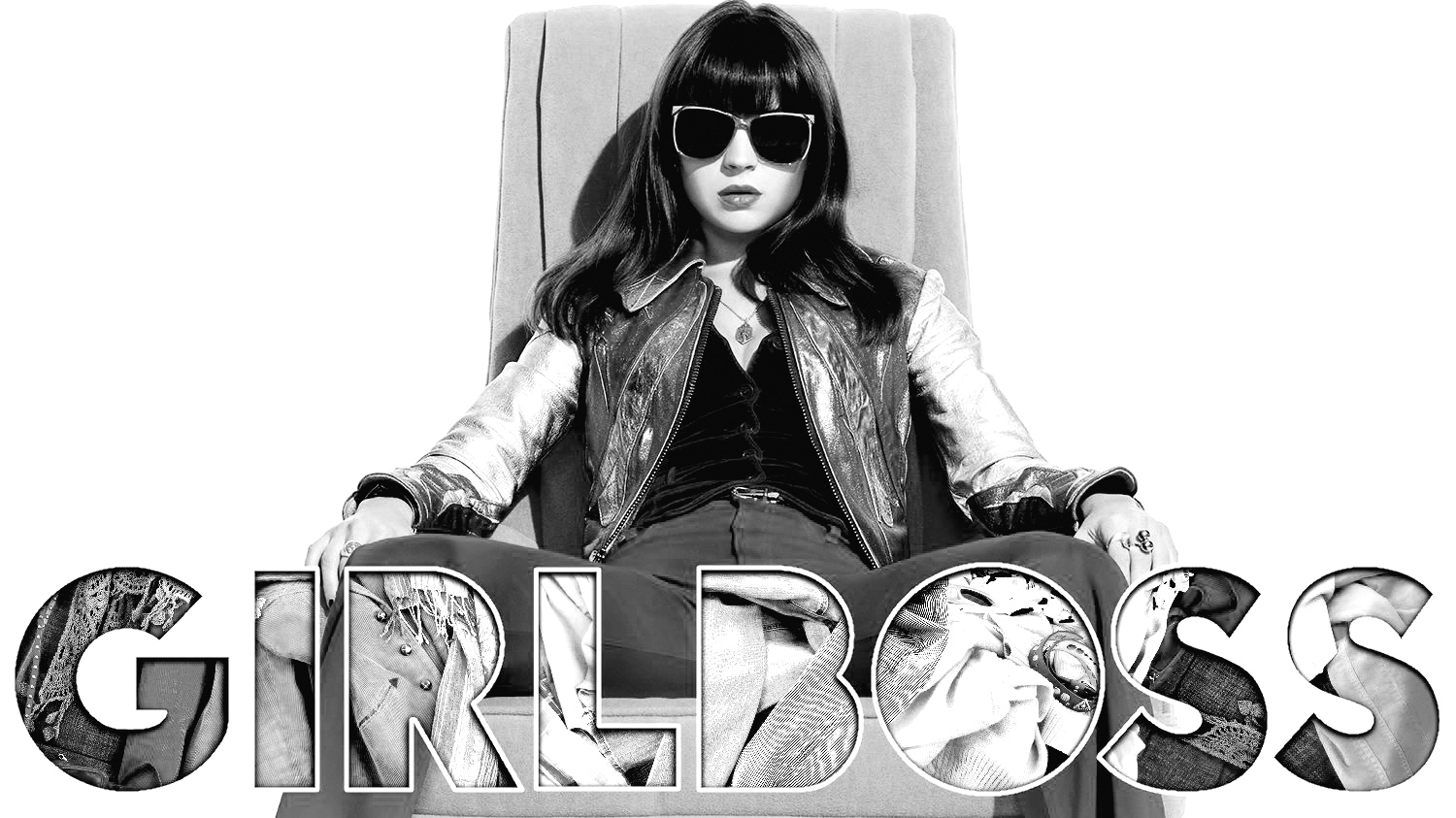 In a few years, as we huddle around our fires, which must be kept small to avoid attracting marauding cannibals, we’ll look back on 2016 with that special nostalgia reserved for high school, Mom’s cooking, and pre-nuclear winter. (“We” here is purely rhetorical; I will have already died of heartbreak following the extinction of breakfast burritos.) Even now, a mere five months into 2017, 2016 is starting to look positively prelapsarian. “Remember the good old days, when eating a taco bowl was still a top-five worst thing he’d done?” we mutter blankly to ourselves, our Twitter feeds resembling less a living archive of shared humanity than a treatment for a political satire written by Juggalos.

Humanity may have suffered through twelve months of bitter beer face, but it was a bullish year for multinationals (especially those that start with “T” and rhyme with “Trump”). Netflix, in fact, had its best year yet. At the beginning of 2016, it was reported that the streaming giant accounted for 37 percent of all internet traffic in North America. Buoyed by the success of shows like House of Cards and Orange is the New Black, and high off a worldwide expansion that increased their total paid membership to over 89 million by the year’s end, Netflix plopped down five billion dollars on content acquisition and development, with another six billion dollars predicted for 2017. (Full disclosure: I worked at their main call center in Salt Lake City last year.)

All that cheddar, combined with the no-shit-Sherlock post-Shonda Rhimes realization that women like TV and that even non-women like TV about women, has led to a glut of new programming on the site, including Spanish series Cable Girls, Anne With an “E”, an updated Anne of Green Gables, Hot Girls Wanted: Turned On, which is really much less creepy than it sounds, and GLOW, a promising summer series about the Gorgeous Ladies of Wrestling. 13 Reasons Why, which unpacks the mystery surrounding a teen’s suicide, has received the lion’s share of attention lately; parents and teachers are losing their minds because the popular series has forced them to—ack!—actually talk to their children. Another show that has slipped in under the radar, with surprisingly little fanfare for something so loud and obvious, is Girlboss, which manages to give the middle finger to everyone, especially first- through third-wave feminists, while trumpeting a brand (in all meanings of the word) of feminism that hasn’t felt dangerous since bitter beer face jokes were topical.

Compassionately dropping the hashtag from the title of its source material, Girlboss is “a loose retelling of true events…real loose” based on the autobiography of Sophia Amoruso, who spun her élan for vintage clothing into online retailer Nasty Gal, becoming very very rich in the process. The show, created by 30 Rock and New Girl vet Kay Cannon and executive produced by Charlize Theron, follows Sophia (Britt Robertson) in 2007 as she evolves from a narcissistic loser into a microscopically less narcissistic entrepreneur, pissing off friends, coworkers, neighbors, boyfriends, parents, and fusty eBay retailers in the process. Part of what saves the show is its willingness to “lean in” to the bogus stereotype of the shiftless millennial; it allows Sophia to be as unlikable, and, well, as nasty as possible. We’ve forgiven plenty of confident, charismatic male characters for behaving similarly in the past. Girlboss seems to be asking its audience why it can’t extend the same courtesy to a young woman, even if she has to say things like “Fuck me in the dick” to constantly remind us of her liberated edge. 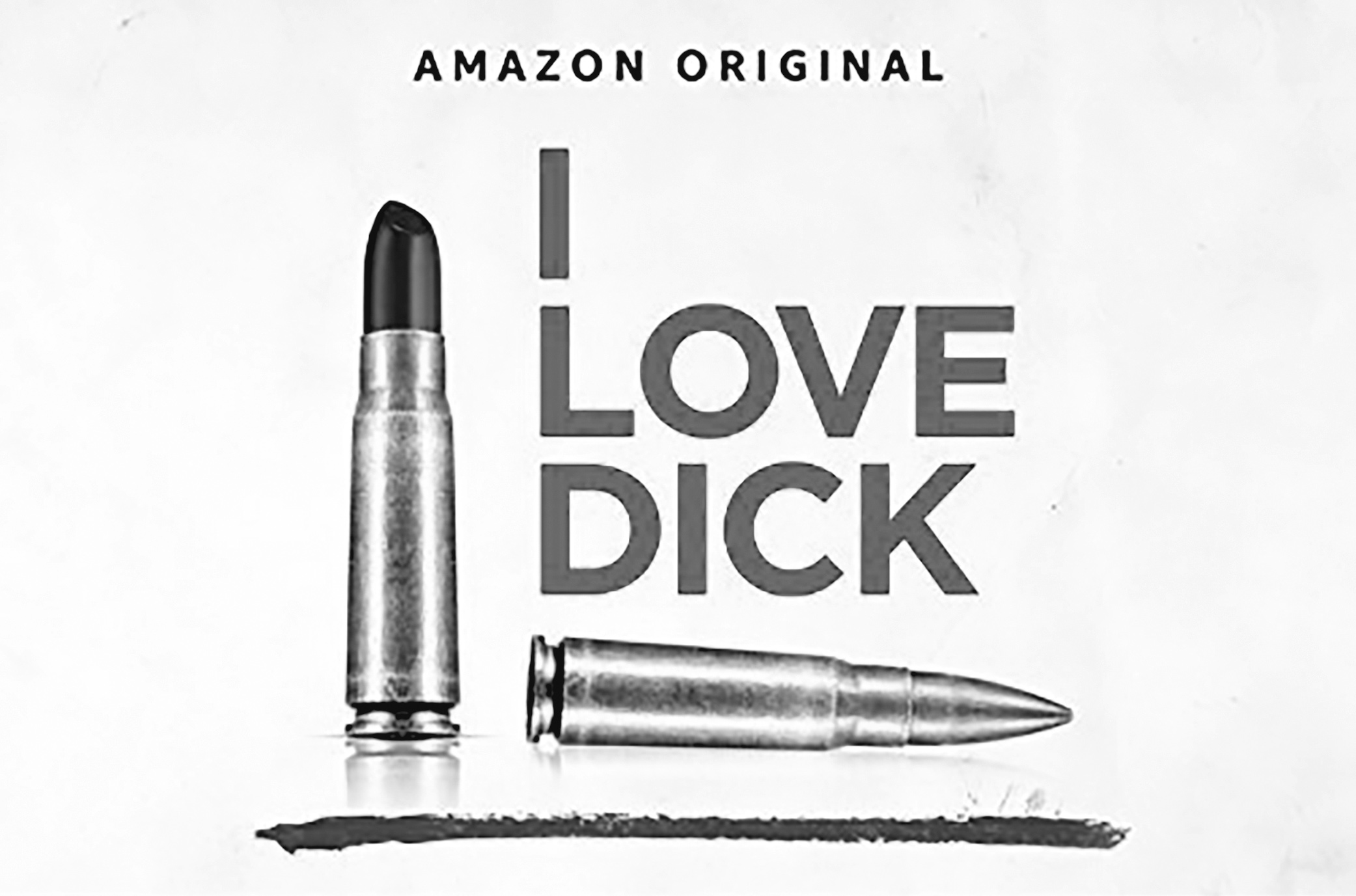 It’s a blast watching Sophia have a blast and being awful on her path to self-realization. Or is that self-commodification? Girlboss, which clearly equates adulthood with fiscal responsibility, refuses to differentiate between them. “What I have is not a business. It’s bigger than that. It’s my personal passion,” Sophia tells us with a straight face in episode five, “Top 8.” There are many feminisms at work throughout the series, and though the show reveals an anxiety to give them all their due, it continually clashes against the glass ceiling of its source material, which sells Amoruso as “one of the most prominent figures in retail and a cultural icon for a generation of women seeking ownership of their careers and futures.” It’s classic Ayn Rand-in-Gloria Steinem-drag, employing the vocabulary of empowerment in the service of deeper stratification, all for the glory of the great god Commerce.

Every constructive portrayal in the show of an independent mind coming into its own is offset by a tone-deaf negation of the women who paved the way for Sophia; every woman apart from Sophia and her BFF Annie (Ellie Reed)—whom she met in Pacific Bell Park jail—is a reactionary stereotype. Her mother (Alice Ripley, fierce as ever) is a slutty, washed-up ingénue; her online rivals (including the always indispensable Melanie Lynskey) are prim, asexual scolds. For good measure, the show offers up a bridezilla and, in a bid for dubious diversity, an awkward Asian tech nerd (Kosha Patel).  The show extinguishes all doubt about how it feels about women who don’t light the candles in their Sheryl Sandberg shrine every night by the third episode, when Sophia shuts up a clearly mentally-ill woman ranting about the patriarchy on the sidewalk by shoving a burrito in her mouth. Yay feminism!

Amazon’s I Love Dick, in stark contrast to Girlboss, breaks new ground for women on the small screen, while also being super fun to watch. Despite its near-ubiquity, Amazon has struggled to keep pace with Netflix on the streaming front, hedging its bets with an annual pilot season in which users vote for the shows they want to see based on a single episode. This has led to the premature death of some winners (RIP Whit Stillman’s The Cosmopolitans), but also allowed some dynamic drama and comedy to thrive (if you’re not watching Catastrophe, you should be). One of Amazon’s greatest succès d’estime is Jill Soloway’s landmark of representation, Transparent, featuring Jeffrey Tambor as a trans woman watching over her brood of compelling and yet insufferable grown children. With playwright Sarah Gubbins as co-creator and a writers’ room comprised entirely of women, Soloway has fired her next salvo across the supraorbital ridge of the patriarchy; I Love Dick is a show by, for, and about women.

Lest the /r/MensRights set get their boxers in a twist, it should be noted that men are central to the story, though the title is a classic bait and switch. The show, based on Chris Kraus’ iconic 1997 semi-autobiographical novel, tells the story of filmmaker Chris (national treasure Kathryn Hahn, on loan from Transparent and a string of subpar Hollywood comedies, unrecognizable in bangs and a complex, well-written role that is actually a match for her prodigious talents), who becomes obsessed with rugged cowboy artist Dick (Kevin Bacon), owner of an institute in Marfa, Texas, where Chris’ Holocaust scholar husband (and ex-professor), Sylvere (Griffin Dunne, doing his best work in decades), has received a fellowship. Dick, who runs errands on his horse and snootily identifies as “post-idea,” becomes Chris’ unwitting erotic fantasy and muse, inspiring a series of confessional letters. As Chris’ obsession spills out into the town, the future of her marriage, the institute, and Dick’s career (he hasn’t produced a single piece in 10 years, he truly is “post-idea”) are all called into question. Chris’ isn’t the only story, though; we follow several women in town, all of whom orbit around Dick.

This is no Bechdel Test-flunking sausage fest, however. Soloway is vocal in interviews about her desire to disrupt the traditional male gaze with what she sees as its negation, the female gaze. Though this approach risks defining the female as simply the not-male, it pays off repeatedly throughout the show. It was a stroke of genius to move the novel’s action to Marfa, with its strange mix of boho chic and coarse masculinity. The western Texas town was the shooting location for several movies about life on the edge of civilization: 1956’s James Dean/Elizabeth Taylor vehicle Giant, as well as the more recent testosterone hoedowns There Will Be Blood and No Country for Old Men. The supposed maleness of the backdrop creates a sharp chiaroscuro effect that makes the women’s stories pop out of the frame. 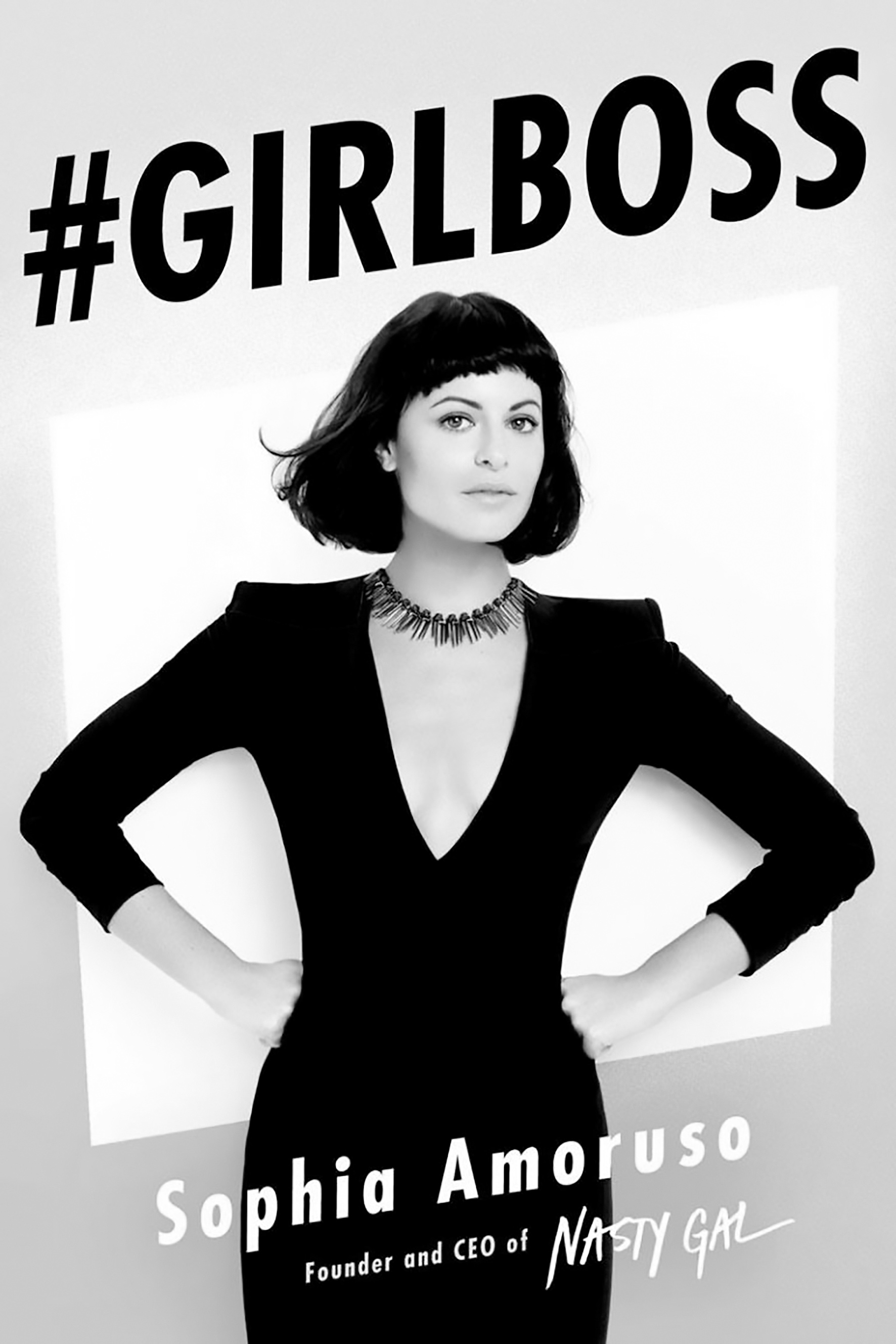 The show’s artsy ambitions aren’t entirely metaphorical, either; in addition to being directed by A-list talent like Andrea Arnold and Kimberly Pierce, each episode incorporates work from a range of feminist avant-garde artists; Soloway has termed it a celebration of the history of the female gaze (though she also claims to be giving birth to the female gaze; I haven’t quite worked out how both can be true at once).

As Mojekwu’s Paula gains greater control over programming at the institute, she replaces paintings in the gallery with Post-Its labeled with the names of the multi-cultural artists she would like to bring. It’s a wordless, efficient demonstration of vision as a necessary precursor to change— a transformation that only becomes possible when Dick removes himself from the picture. If I Love Dick isn’t quite able to see Paula’s utopia in the present tense, it resolutely believes that men won’t be at the center of it. The future, on the off chance we have one, is female, and for the sake of breakfast burritos everywhere, I hope it comes quick.