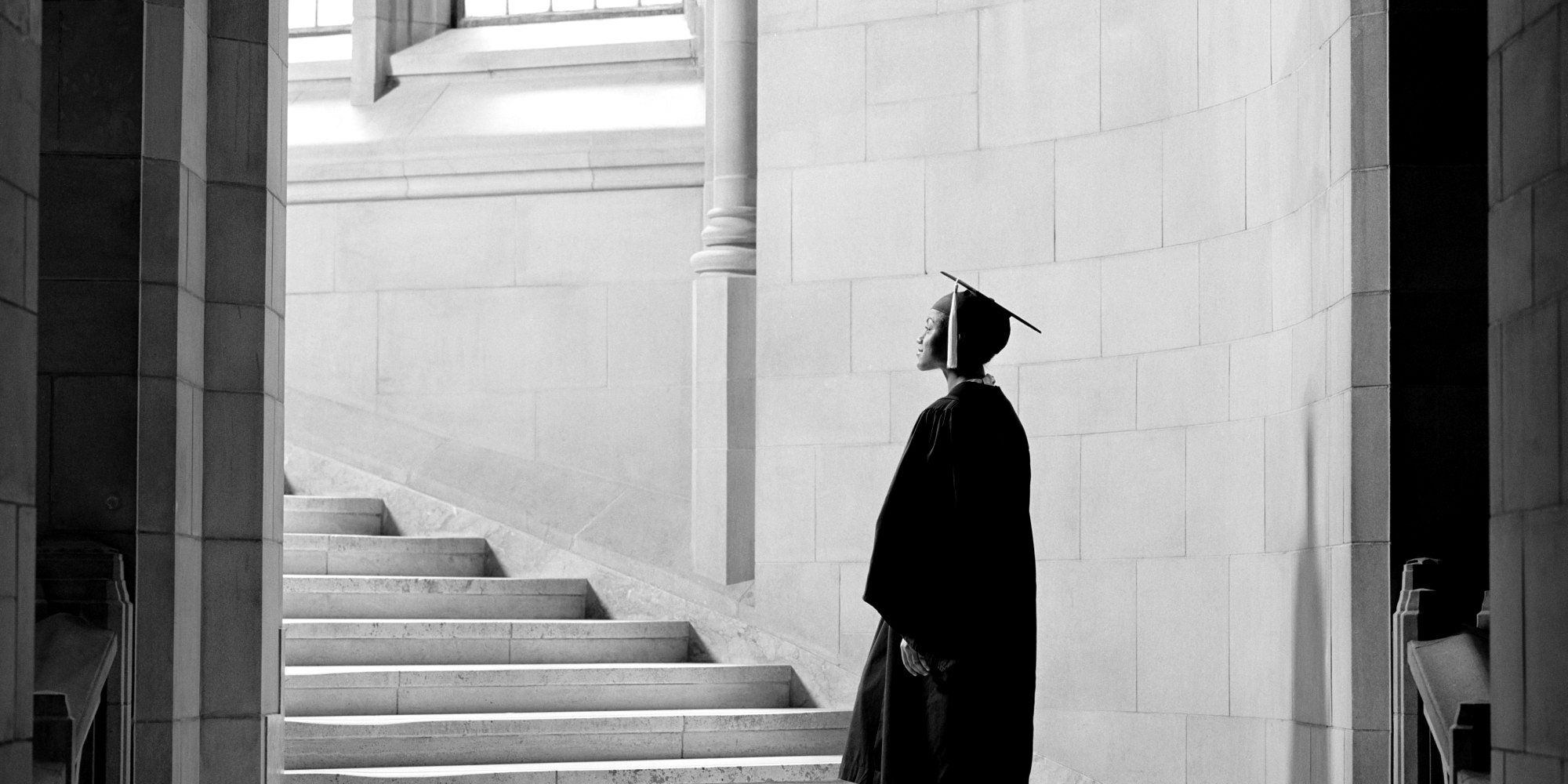 As an undergraduate, I attended a small public liberal arts college where most students lived on campus. When your entire life takes place within the same 150-acre radius as 5,000 others, it is easy to meet people. Even if you don’t make friends in class, you at least have a roommate or three, and your social circle slowly expands as eager freshmen are lured by the siren calls of upperclassmen parties. After my first few months teaching at Lehman College in the Bronx, I began to grow curious about the “college experience” of my students. Most days, I would walk into a silent classroom, my students glued to their cellphones. I began to poke fun at them, asking: “Can’t you at least pretend to like each other?” And then, more seriously, “How do you all make friends here?”

Lehman College is almost entirely a commuter school. In terms of student housing, there’s a residence hall that can accommodate up to nineteen students. With an undergraduate enrollment of over 10,000, this means that the other roughly 9, 981 of them are dispersed throughout the city and up into Westchester, many living with parents or families of their own. Even though Lehman has a rather large and scenic campus, especially compared to other schools within the CUNY system, it still doesn’t appear to serve as a popular meeting ground.

When I ask my students how they make friends in college, many of them say they don’t. They say everyone is so busy after class that most people disappear quickly, often to work the jobs they need to pay tuition. They say they are mostly just friends with the people they knew from high school, or spend most of their time with their families.

In order to reverse this trend, I try to foster a classroom environment where students are able to get to know each other. I make sure to go over names multiple times at the start of the semester (and sometimes in the middle of it). I force them to do group activities in class so that they have to interact, even if they might spend the majority of that time complaining about how horrible I am for making them do group work rather than doing the work itself. In some ways, I find this an equitably productive use of class-time because as my students become more comfortable with each other, they also become more comfortable expressing their ideas in our large course discussions. By the end of the semester, I often walk into classrooms filled with both whispered and raucous conversations.

I understand that some readers may wonder why this matters. If my job is to teach students a particular set of skills, why should I bother caring about their social lives?

But when people talk about the “college experience,” they’re rarely just talking about coursework. It’s generally acknowledged that college is a space for both intellectual and personal growth. And I believe that having the right social support system is actually an essential part of making the most of even an academic experience. School can be stressful. Sometimes we need people to motivate us. And when course material becomes difficult, it’s often way easier to work through with a friend.

And then again, perhaps my curiosity is more selfishly rooted, stemming from reflections on my own life as a doctoral candidate and the difficulty that often comes with attempting to strike a work-life balance. As an undergraduate, I had found it difficult not to be surrounded by other people. Conversely, as I now enter my fourth year at the Graduate Center, I wonder where all those people have gone.

In graduate school, students tend to go from being part of a “class” to part of a “cohort.” A shift in terminology occurs even though the word represents the same idea: a group of individuals who will, theoretically, enter and complete the program together. But the term cohort is loaded with a bit more symbolic meaning. Its earliest usage dates back to the Roman Empire when it was used to describe divisions of infantry, and it held on to this militaristic connotation for quite some time. Given this etymology, it would appear that its usage in defining incoming groups of graduate students is meant to somehow bind them together and promote a sense of camaraderie, playing off on stereotypes of soldiers as a “band of brothers” (or sisters). There’s an emphasis on togetherness that is less present in the signification of the word “class” and which suggests these people will remain together in the years ahead despite the obstacles.

In some ways, the Graduate Center is ahead of other institutions when it comes to forging this initial bond. Efforts have been made, at least in some departments, to limit the size of cohorts and to provide incoming students with equal funding. This helps decrease at least some of the competition for resources and encourages a more collaborative and friendly environment. At the start, we appear to have equal footing. This isn’t the case at many other universities where funding is competitive and uneven, creating rifts within a cohort before it can even form. As one of the entirely unfunded students in my former MA/PhD program, I was never quite able to overcome my sense of insecurity and inferiority enough to enter social spaces within the institution. While some of this social hierarchy may have been imagined, I can assure you that some of it was most definitely real, materializing both with and without intention. Some funded students really did seem to think that being unfunded was a contagious condition that should be carefully avoided, while in other ways it was only natural that those with funding (such as teaching fellowships) would forge stronger bonds with each other through that shared experience.

While the Graduate Center has taken steps, at least within the English department, to eliminate this initial hurdle, the sense of community promised at orientation rarely seems to last. People who enter with Master’s degrees often speed through coursework, while others may move more slowly in the gathering of credits. Sometimes, life happens. People go on leave, get married, get jobs, move. Time-to-degree varies widely—anywhere from five to ten-plus years. And after coursework ends, it’s hard to keep track of where everyone has landed. Some cohorts work harder than others to maintain their sense of unity and support each other through the program, while others are quickly split apart by the countless other distractions and obligations of living life as a graduate student.

Generally speaking, I believe graduate schools don’t do nearly enough to foster a sense of community on their campuses, especially given the increasing amount of research being produced around issues of student suicides and mental health, along with the well-known fact that doctoral study is often an increasingly isolating pursuit. And I think this problem is especially exacerbated by the geography of New York City and the dispersed nature of CUNY’s many campuses. As many of us begin teaching placements, we end up scattered across CUNY’s undergraduate institutions, often sharing an office with numerous other Graduate Teaching Fellows or adjuncts, but rarely seeing them. 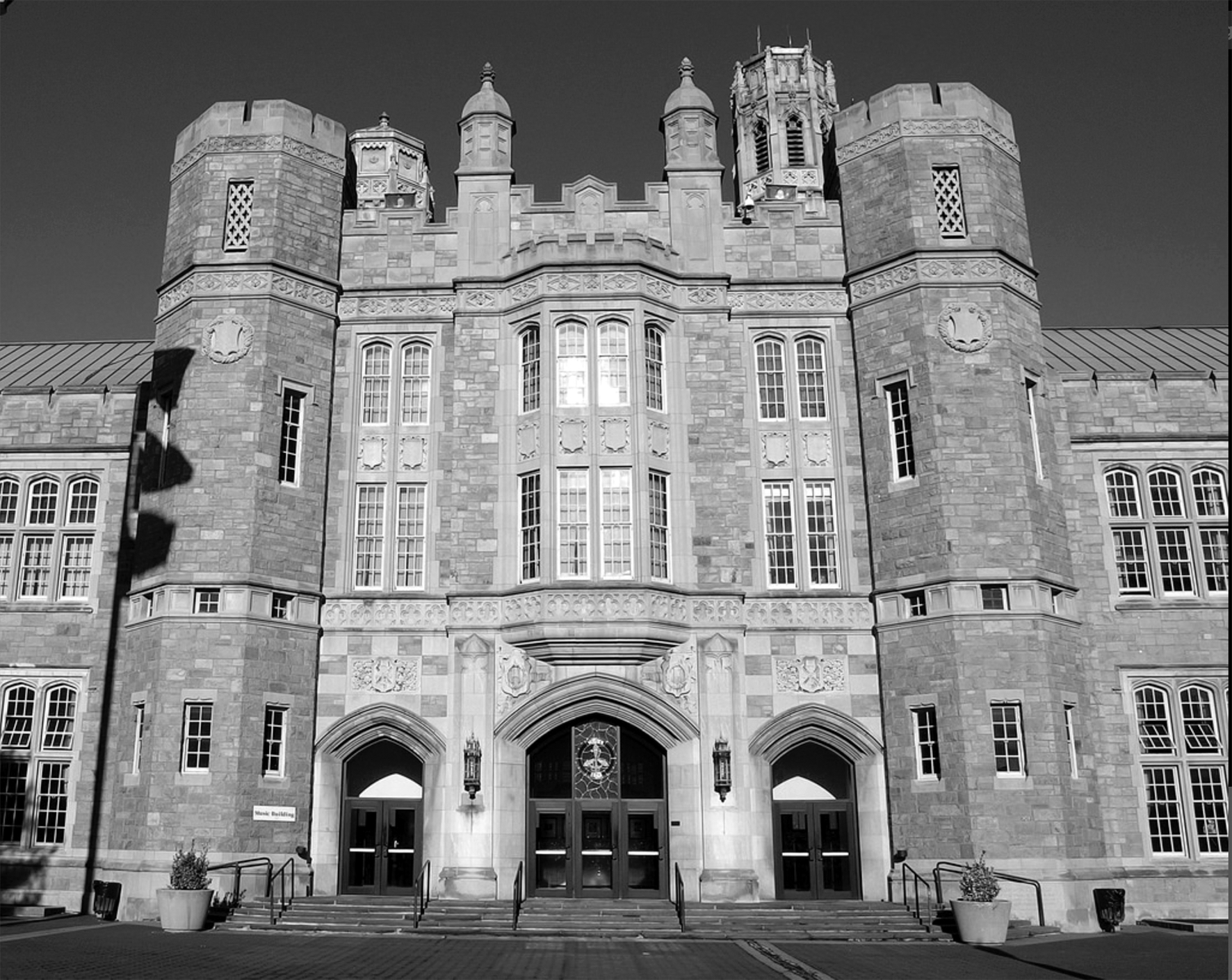 Once coursework ends, there’s no longer a centralized meeting place for graduate cohorts. Many students will rarely visit the Graduate Center for more than the occasional committee meeting. The boroughs are so spread out that fostering friendship takes a concerted effort and allocation of time—enough so that many students feel too guilty to set it aside, or genuinely cannot due to financial or other circumstances. There are certainly people from my initial cohort who I care for and miss dearly, but sending a series of extemporaneous and inconsistent text messages feels like an empty form of communication. Our lives are too full to be boiled down to 140 characters.

The only solution I’ve found to help alleviate this loneliness is to make a cohort of my own. As it turns out, your entry point into the program, or pacing within it, need not have bearing on who you should or shouldn’t associate with. While our original cohorts might appear like ready-made social circles, I’ve found it incredibly valuable to befriend people in the years ahead of me who have been amazingly supportive both personally and professionally, helping to both keep me sane and to guide me through the bureaucratic hoops. I’ve then tried to pay-it-forward to those in the cohorts after me, remembering in tortured detail my first year as a Graduate Teaching Fellow when it took months to acquire even the most basic of resources.

I’ve also found it helpful to create networks outside the university. While unfunded, I took up an off-campus job through which I gained an entirely different community from that encapsulated by graduate school. In some ways, this served as a relief. It offered me that greater sense of balance as I was able (albeit forced) to escape and detach from academia. It also helped diversify my friend group. Working positions in the field of manual labor, or even more traditional on-campus jobs like tutoring within other departments, I was able to meet people from outside my field of study. Our varying interests and backgrounds forced us to find a common language that would eventually evolve into one of friendship and intimacy.

In New York, I’ve worked to develop connections within my local community. While a lot of my hobbies could certainly also take place in isolation, I’ve forced myself to reinvest in more “social” activities. To me, there’s nothing quite like the instant camaraderie formed by joining a team and, as a soccer player, having a literally common goal.

Higher education does not have to be an isolating pursuit. Certainly, there are ways that the institutions themselves could better facilitate a sense of community amongst their student populations by providing physical spaces where students can socialize or by fostering more collaborative and amicable atmospheres. But there are also steps that we ourselves can take to subvert a system that often leaves us sequestered. We can prioritize our friendships by viewing them not as guilty pleasures, but as healthy and productive relationships that might ultimately provide exactly the support we need to see the light at the end of the academic tunnel.