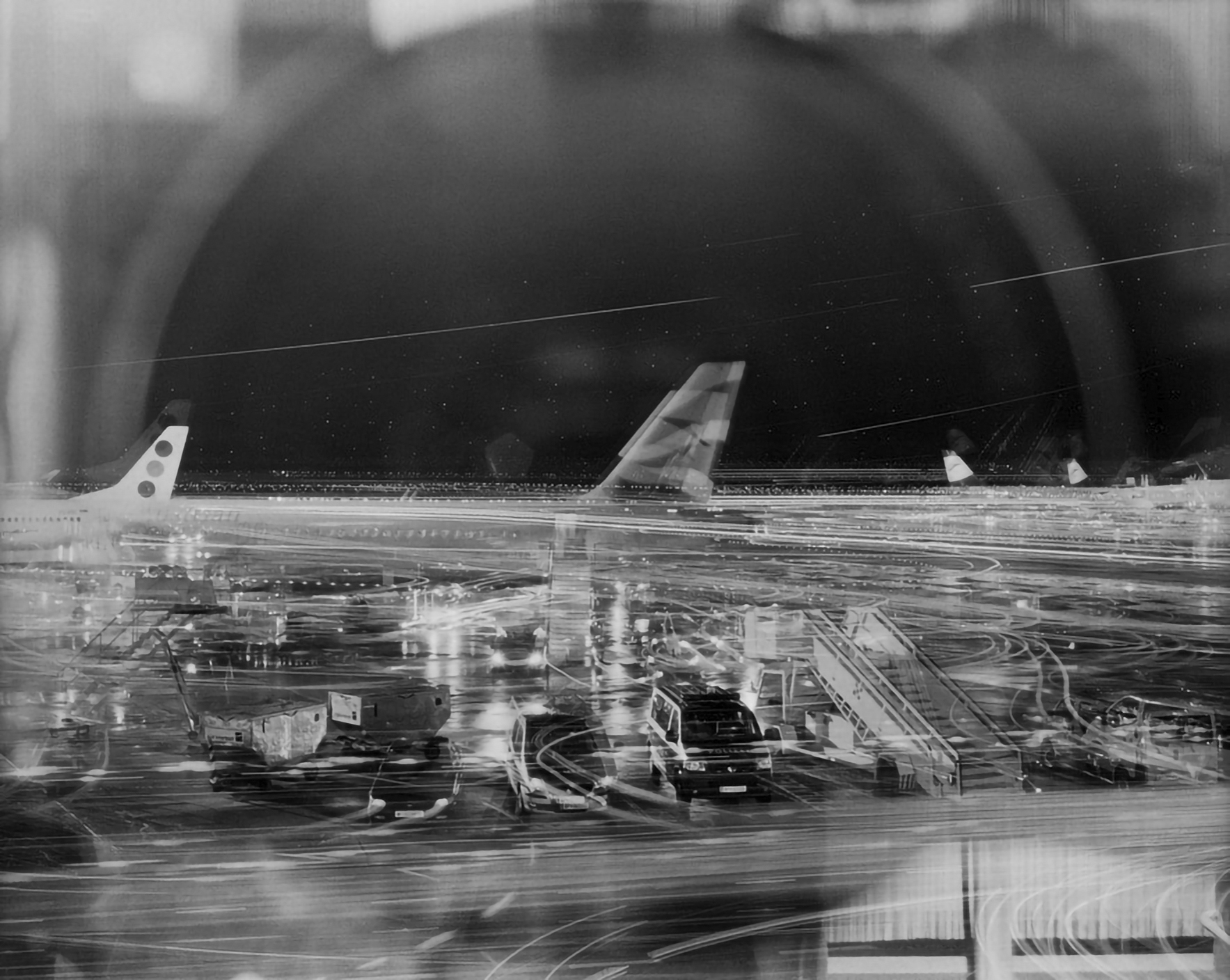 A little about myself: Science intrigues me. Over a year ago, I came to New York city to be a part of CUNY to do my PhD in Biochemistry. I am trying to synthesize drugs on computer, so you can call me a Computational Chemist. This way, I am not only trying to curtail on the cost of drug synthesis in lab, but also the time by which the drug comes out in the market.

I’m not sure how other people used to feel, but as a middle-class girl from South Asia, air travel, actually any kind of international travel, for me unimaginable. As a child and even as a teenager, I would see my NRI (Non Residents of India) relatives stopping by at our home, ranting about the ways their body was feeling jet lagged and how unproductive it made them feel. But my only thought was, “these people should be grateful that they can afford an overseas flight.” My notions of jet lag were formed by those with the privilege to have it in the first place.

It wasn’t until last year when tables turned and my entire thought process and expectations from the very privileged was killed and burnt in the ashes. Before coming to the United States of America, I had made only one international trip, and even that one was still in the Middle East. The flight from North India to Dubai is only about three hours – not quite long enough to get that jet lag. When I landed in New York last fall to start my PhD at CUNY, I scheduled plenty of time to explore and get acquainted with my new city. I had a long, typically 20-something bucket list of new sights and sounds in the city. This, however, evaporated around my second day, when my jet lag had me going to sleep at 2pm. Maybe I was fooled by the foreign northeastern Atlantic weather, or perhaps New York’s food made me feel drowsy all the time. Eventually, my erratic sleeping patterns became so disorienting that I finally opened my laptop to look up the actual science behind jet lag. According to the U.S. Department of Transportation, the number of passengers taking international flights in 2018 reached an all-time annual high, with 107.7 million people, up 3.5% from 2017 which is to say, more people are probably suffering from jet lag than ever before.

For those familiar with the symptoms of jet lag would probably recognize the feelings of exhaustion, insomnia and irritability. These occur when the body is artificially forced to reset its internal rhythms. Jet lag, known by its scientific moniker as desynchronosis, also causes drowsiness, loss of concentration and alertness, disorientation, depression and gastrointestinal ills. It affects nearly everybody. You’ll read plenty of folktales about overcoming jet lag: “stay hydrated”; “don’t oversleep on the plane”; “don’t skip meals”; “stay outside in the sun if you arrive during the day.” Sorry to burst the bubble. Unfortunately, there is no easy solution to tackle jet lag. In fact, sometimes those recommendations are counterproductive and can make your jet lag worse.

Dr. Steven Lockley, a renowned expert in circadian rhythms, sleep and jet lag, has worked for over 25 years studying sleep. According to Dr. Lockley,

Michelle Girvan, a physicist at the University of Maryland, notes that most of our internal clocks are a little bit slow, and in the absence of consistent light cues — like when traveling across time zones — the timekeeping cells in your body are crying for a longer day.

Before diving into the applied science of jet lag, let’s explore two different situations: the first, in which one takes a long west-east flight; the other in which one takes an east-west flight. Our natural bodily rhythm has a 24.5-hour long day, just a hair over the standard day. This means that when we travel eastward through many time zones, we lose this extra time.

Another way to look at this: let’s say we’re travelling “forward” in time, or eastward. You end up arriving “ahead” of yourself, and this requires your body to be cued up to the new time.

The clocks in our body are maintained by melatonin, a natural hormone produced by the pineal gland. During the day, the pineal gland is dormant. When the sun goes down and darkness sets in, the pineal gland is “activated” by suprachiasmatic nucleus and begins to produce melatonin, which is then released into the bloodstream. This typically occurs around 9 p.m. At this point, melatonin levels in the blood rise sharply causing one to feel less alert. Sleep becomes tempting. Melatonin levels in the blood stay elevated for about 12 hours until daylight, when they fall back to low daytime levels at around 9 a.m. Daytime levels of melatonin are barely detectable.

One way to circumvent jet lag is through exposure to bright light early in the morning. But it’s not the only solution and can still result in jet lag’s other side effects. Some may resort to a pharmaceutical solution, like a melatonin prescription.

Changes in your social schedule can also cause your internal clock to fall out of sync. This phenomenon, known as “social jet lag,” tends to occur when people keep a different schedule on the weekends. You might go to bed every night at 10 p.m. and wake up at 6 a.m. during the workweek, but then go to bed at 1 a.m. and wake up at 10 a.m. on the weekend. This behavior can cause a mismatch of the biological clock and the actual clock.

Thanks to the huge leap in technology, there are now a few good apps which help you synchronize your sleep patterns. A specialized sleep research group designed an app called Entrain that uses mathematical modelling to determine how the body shifts from one time zone to another. Users can type in their future time zone, and the app calculates a schedule advising the user when to get exposed to sunlight.

There is no single cure for jet lag. The combination of different strategies can even exacerbate the symptoms. But by diagnosing the root of jet lag – exposure to daylight – maybe we can find a working solution