As we prepare to slowly ease back into old routines, and as America looks to reconstruct its diplomatic network devastated by four years of Trumpism, foreign policy makers need to learn that there are limits to American diplomacy abroad. While America can use the full arsenal of its diplomatic toolbox including the United Nations, sanctions regimes, and diplomatic boycotts on nations it is at odds with, there are instances when the use of force will be inevitable.

President Joe Biden’s first foreign policy speech was high on ideals but low on specifics regarding America’s diplomacy. It reminded me of the idealistic vision of Jimmy Carter when he came to power in 1976. Carter’s rhetoric was loaded with idealism of a world cooperating for global peace, without appreciating the limits of American diplomatic power. Carter was soon forced to retreat from this idealism, to take a tough realpolitik stand against America’s greatest competitor, the Union of Soviet Socialist Republics (USSR). Might a similar fate befall POTUS 46 once his administration’s diplomapolitik is rejected by competitors and allies across the world? Foreign policy makers in Biden’s infant administration need to learn that there are limits to American diplomacy abroad. 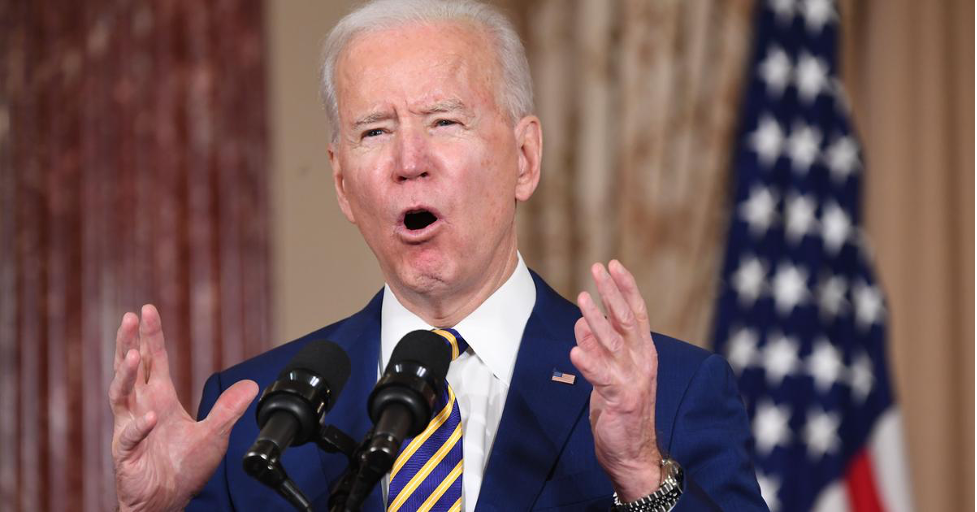 Biden has pursued the narrative of American diplomacy at the front of American foreign policy. In past administrations, this has included the use of America’s position on the Security Council of the United Nations to sanction opponents, advance diplomatic, cultural and trade boycotts of rogue states and economic sanctions on these rouge states. In the specific context of Iran nuclear deal for instance, the P5+1 (permanent members of the United Nations Security Council and the European Union) has resulted in years of false starts on American led efforts at diplomacy with accusations of Iran continuing uranium enrichment to attain nuclear weapons. Iran categorically denies this claim. It is not clear from Biden’s speech what recourse there is for the US when America’s diplomacy fails in cases like that of Iran.

His speech was silent with regards to America supporting the use of international institutions not only to prosecute human rights abusers, but also to act as a deterrent to leaders fanning violence against the opposition and election violence during and after elections. The recent conviction of former Lord’s Resistance Army (LRA) leader Dominic Ongwen by the International Criminal Court (ICC) shows how effective international institutions can be in pursuing justice. Not only to provide justice for innocent victims of genocide, but to act as a deterrent to authoritarian tyrants across the globe. The United Nations Charter led to the advancement of the United Nations Declaration of Human Rights to prevent genocide and massacres in the aftermath of World War 2. In the post Cold War period, it has also been used to bring rebel groups and human rights abusing governments to book for their actions.
What will Biden’s policy be on the use of international institutions to pursue justice for victims of human rights abuses in developing countries?

Biden does not state what happens when American interests clash with its values in regions like Yemen and the Horn of Africa, where Iran and Russia are locked in a struggle with the US and Saudi Arabia for control of this geostrategic part of the world. When American interests clash with its values, will diplomacy still lead the way, or will alternative methods be applied to maintain regional order?

From Biden’s speech, it is not clear there is an appreciation for the limits to American power in the developing world. Biden’s rebuke of the coup d’état in Burma for instance, has little effect without the input of its main regional allies such as China, Thailand, and the Philippines. America has condemned extrajudicial power grabs in Burma numerous times in the past with little effect. In Afghanistan, another part of South Asia, there are no specific benchmarks delineated in the speech about America’s withdrawal from that country. The Taliban have threatened to attack US troops should they stay beyond the May 1st, 2021 deadline set in the US-Taliban peace agreement. Yet a precipitous US withdrawal will lead to renewed civil war in Afghanistan. This has major implications for security and stability in South Asia, while opening Afghanistan up as an easy base for global terror groups once the US withdraws. 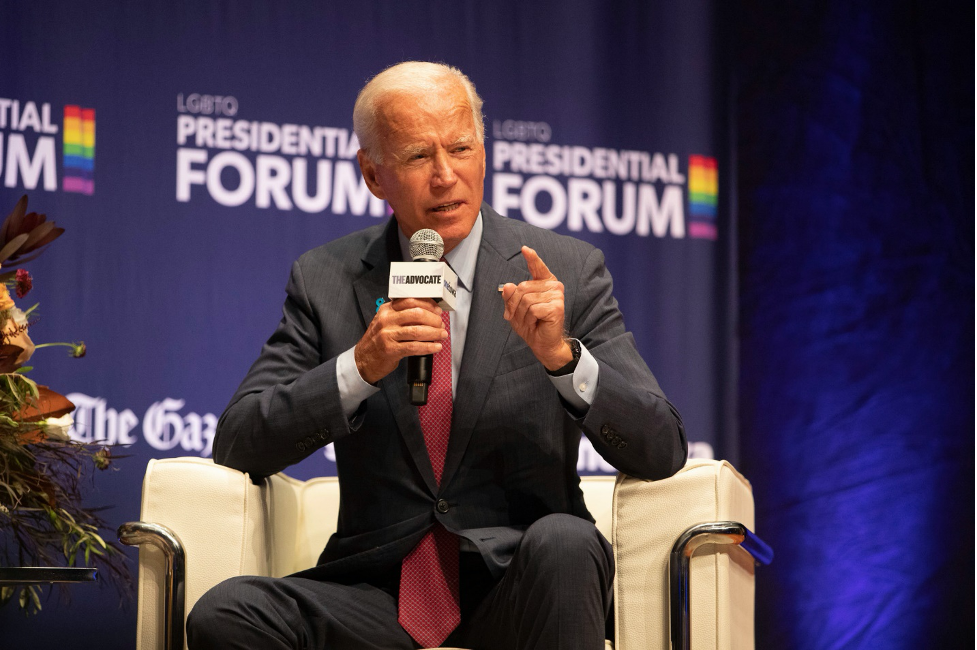 Lastly, is the question of Lesbian, Gay, Bisexual, Transgender, Queer (LGBTQ) rights. Biden ties American assistance to developing nations to their acceptance and respect for LGBTQ rights. This is an area of major potential pitfalls and backlash in Africa, Eastern Europe, Latin America, the Middle East, and Asia. In many countries in these regions, there is the feeling that Washington and major western powers are imposing alien western norms and ideational constructions of human rights on the developing world via the LGBTQ narrative. US advocacy and pressure for LGBTQ rights in countries like Uganda, Russia, Belarus, Turkey, and Zimbabwe have actually been counterproductive. Authoritarians in these countries have used US advocacy for LGBTQ rights to repress opponents. This has been done under the guise of fighting what the regimes in these countries call alien western norms encapsulated in liberal LGBTQ narratives.

Biden comes to office with a huge groundswell of international goodwill and optimism. However, his first major foreign policy speech assumes all of America’s allies and opponents will be willing and enthusiastic to embrace American ideals, diplomacy, and leadership. His administration needs to learn that there are limits to American diplomacy abroad. The main question for the Biden Administration is what to do when diplomacy fails.